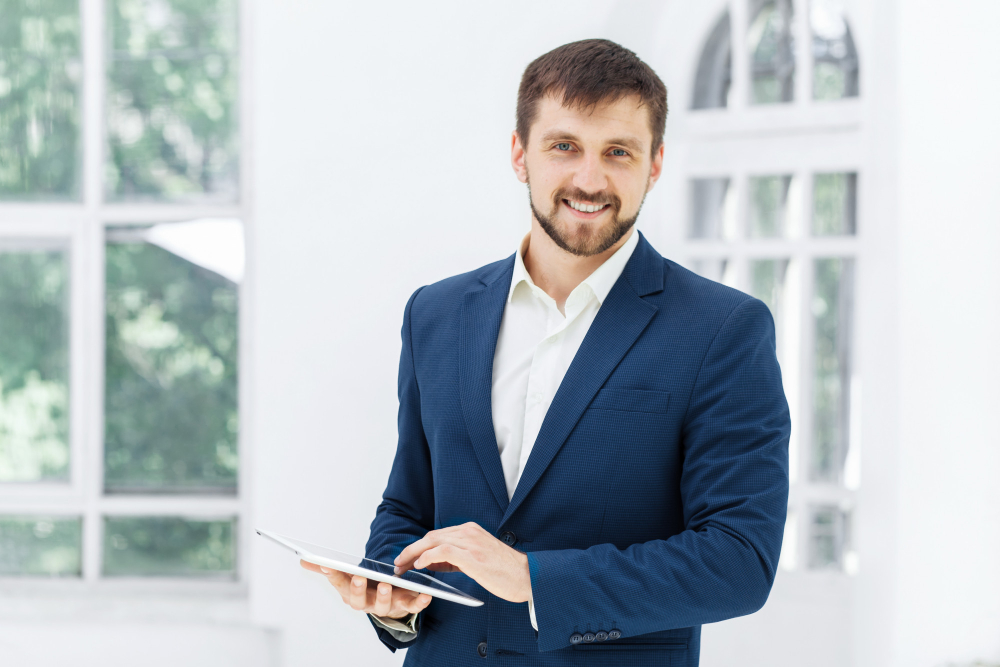 Uh, Walter Isaacson, who wrote the great uh autobiography, sorry not autobiography, the great biography of Steve Jobs talks about how Steve Jobs would walk into a room and he would say, all right guys, uh we’re going to need and this was in the early 90s. We’re going to need a phone and you’re going to be able to touch the screen. Before this, all phones had buttons and there’ll be no buttons on this phone and it’ll do all these things. It’ll have an iPod on it, it’ll play music, it’ll do all these things. It didn’t exist and the engineers would say okay cool, Steve Jobs awesome. Okay, amazing. We could have this for you in the next three to five years. He’d be very cute. 30 days I’m going on stage to announce it. Make it work and he would leave and they would all be sitting there going oh my god what an and what just happened. We just agreed to do this and they would do it and he would make it happen.

Sometimes he would have failures. We all know the Apple iPhone release. You know the thing where it froze when he was on stage and all that stuff but then he would hit it again and make it work and the next one would work better and the next one would work better. He wouldn’t take no for an answer and that’s what you have to do and that’s what I did. I would not take no for an answer. I designed my life. I became a decision architect. I designed my life the way I wanted it to be and I went out there and I made it happen based on those principles.