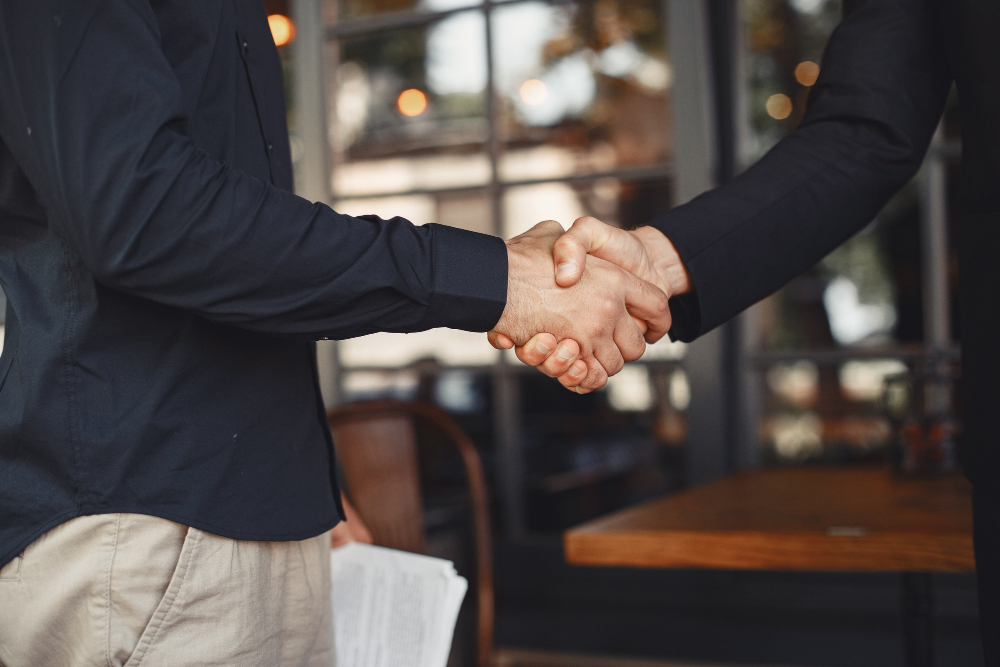 Sure, I talk about one in my book, where uh mysterious man shows up at my office mind you. I was in the maybe early 20s, maybe late teens. He’s got an uh a duffel bag with a million dollars in cash and an invitation to go to Japan, to Tokyo on a private plane. What do you do? I went turns out that the mob was interested in taking over my company, maybe not the best move. Maybe maybe it was an okay movie. And there were several moments of self-doubt. I mean I could have potentially been killed. So there was a lot of that.

But during my time, as a founder of a company, as a young, you know, the guy who had no education, there were lots of times like that. There was a time where uh an employee who I loved and cared for, I paid for his kids to go to school, I took care of his folks, as far as you know, making sure they were housed and their health care was taken care of. And he ended up stealing over a million dollars worth of merchandise from me at that time. And I remember it was devastating not because of the million dollars, we were making hundreds of millions in those days. But because that product ended up in the black market and on the black market that reduced the value of our product. So that million dollars reflected hundreds of millions of dollars of loss. Not only that, there was a great betrayal which is an issue when you were young and I always had this philosophy of what I called suicide margins.

And what I mean by that is that I solved every problem by making more money and it is a valid way to solve problems because if you can solve it with money it’s not a problem first and foremost. And secondly, it was easy for me in those days to make money and it was easier for me to make money than it was to solve a lot of these problems any other way and that’s what I did. I would throw money at everything because we had so much money. How much money could you possibly want? You know, the company had broken a billion dollars in revenue. I had duffel bags of cash sitting everywhere.

I had houses on the beach, I had cars, you know, I was on yachts and private planes and we did all that stuff. So if you can take that money and throw it at some problems makes things go easier. Now that comes with its series of complications. And if I could do it again I would do it differently. I would be a little bit smarter. I would seek mentorship. I would create masterminds. I would build more circles of trust around myself.