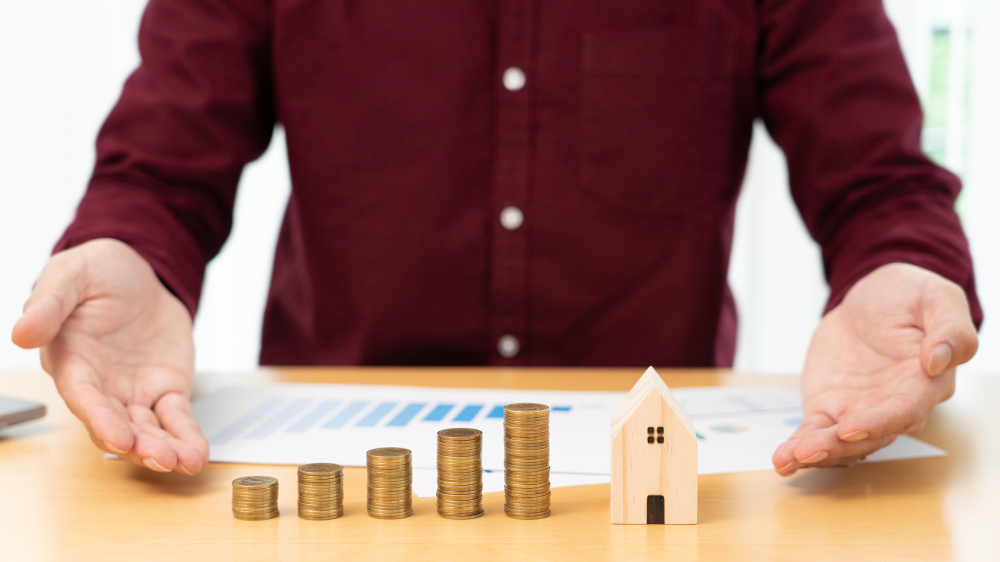 At that time, Richard, there was a drug called Ecstasy or MDMA, one of the most popular drugs. It was outlawed in the United States. It was scheduled, I believe sometime in 1983- 1985, sometime in the 80s. Ecstasy was banned. It went underground, was made illegal and what happened was that this particular drug was very difficult to synthesize. So the supply mostly came from outside the US, Europe and because of the whole Reagan say no to drugs era, you know, the Nancy Reagan say no to drugs period. They were cracking down and the supply had dried up. They had put a stop to drugs coming into the United States. The drug dealers were out of drugs and the people who wanted them couldn’t get them. So there was a huge demand but very little supply.

Noticing this, I thought to myself what if I could create a legally safe version of Ecstasy that didn’t have side effects, that was non-injurious to people, that people could use to enjoy but that wouldn’t land anybody in jail. Because thinking back to my uh lurid history in crime that wasn’t something I should take up again. So I went about the process of making it. I managed to get myself a girlfriend who managed to allow me to sneak into her house when her dad was at work and I would be cooking it up in the kitchen with her making prototypes until we got a formula that worked and it worked well. We invited people from all over the neighborhood to come over and try it. All the teenagers from the neighborhood were overtaking it and we were like wow, this stuff works.

So I found myself in the clubface to face with the biggest Ecstasy dealer of the 1990s as a kid sweating broke with a bag filled with these tiny little baggies and I walked up to him and I knew that this was going to be a moment of great tension and he said yeah what do you need? You know I don’t have any ease left they called Ecstasy. I said that’s all right. I’m not looking. I don’t do drugs. I’m not looking to do drugs. He’s like what are you doing here? I said look, man, I got something for you to sell. What do you get? I said you know and it took me a minute and I just said I looked at him blankly face and I said herbal ecstasy. He said what? And I said, yeah herbal Ecstasy. So what’s that? And I said look, it’s all-natural, gives you a tingly high. It’s fantastic. Makes you feel euphoric. It’s just like ecstasy but the good part is you can’t go to jail and he goes off. Are you a cop? He said nope definitely not a cop get out of here and the bodyguard came and I just realized that I wasn’t moving. I should have been terrified I was you know, sweating bullets at that time but I wasn’t moving.