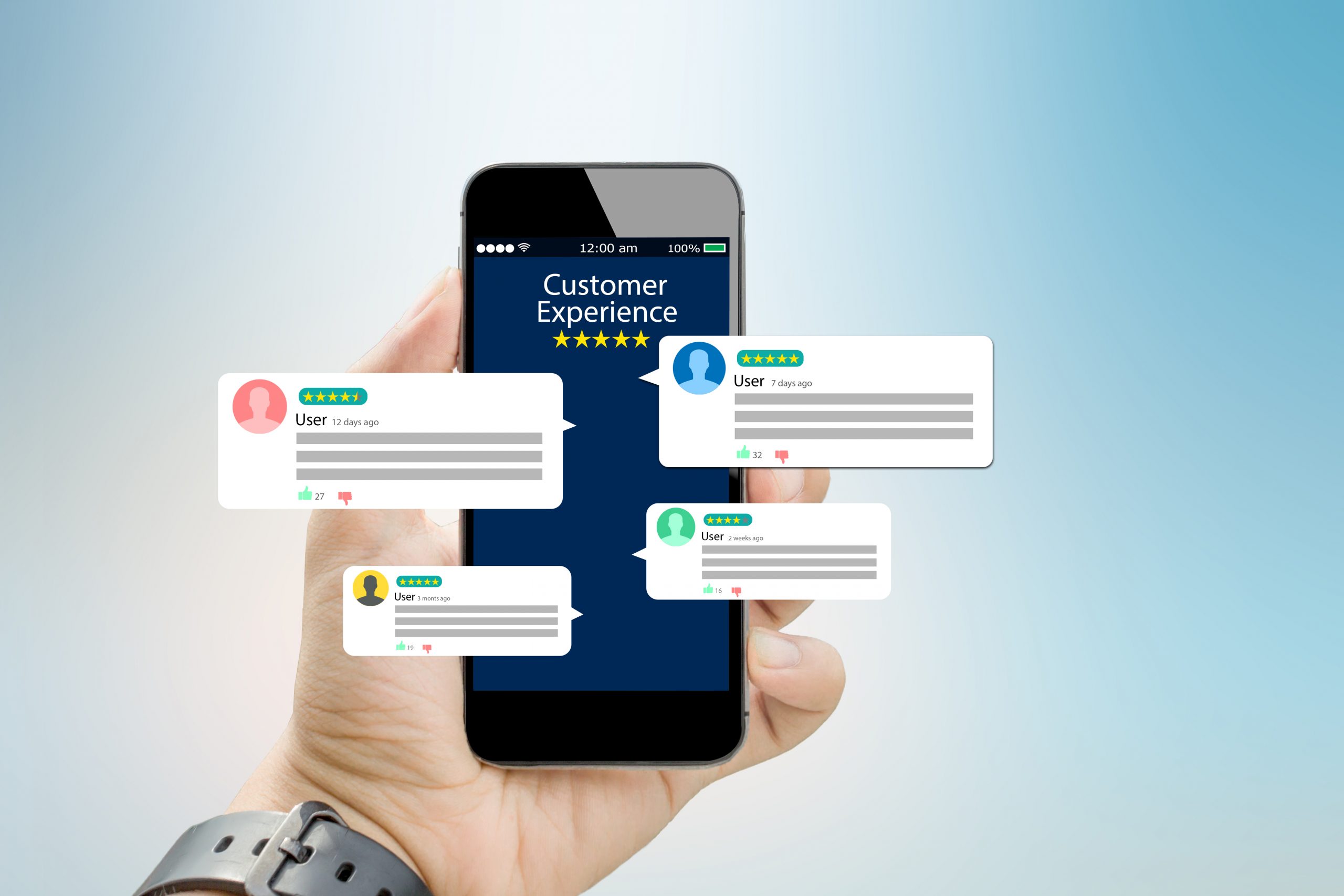 You’re now listening to Hack And Grow Rich with Shaahin Cheyene and his co-host Bart Baggett. So you get some people leaving honest reviews and you get some people leaving fake reviews. Some competitors may leave reviews for your product because they don’t like you and they want people to think that your product is bad. We’ve had competitors leave reviews saying hey, there’s a fly in the product.

Literally there’s a fly in the product. There’s a this or that. We had one guy putting magnets inside some tea and being like, hey look, it sticks. We’re like, static electricity it’s a thing. So there’s a lot of that going on, but at the same time consumers are now learning that they can use their reviews, their social proof against the companies as a tool for them to get free things. So what they will do is, they will leave a bad review and then sit back and wait. People do this on twitter, they do it on Facebook, that’s why they take to social media and they’ll just sit back, maybe they’ll do something weird.

I heard of a guy who tore his shoelaces or tore the soles off his Nikes and posted it on social media and was waited for Nike to call him back and give him a new pair. But it’s this ecommerce 3.0 that has spoiled the consumer at the end of the day and it’s for those ridiculous types of things where I feel compelled to call those people back now. I don’t encourage anybody to do that because you’ll never get what you want.

If you’re trying to cheat us, you know and it’s unfair to other people that have legitimate grievances but there’s a whole faction of people that leave negative reviews for other people just so they can engage them and then get a free thing or get a refund or not have to pay for their product and as any business you especially a small business you have to have a way to address that in your business and my way is just have the CEO call them you won’t get very much of those kinds of calls but you got to call them and sometimes you just have to reason with people because people are unreasonable in general with their expectations.