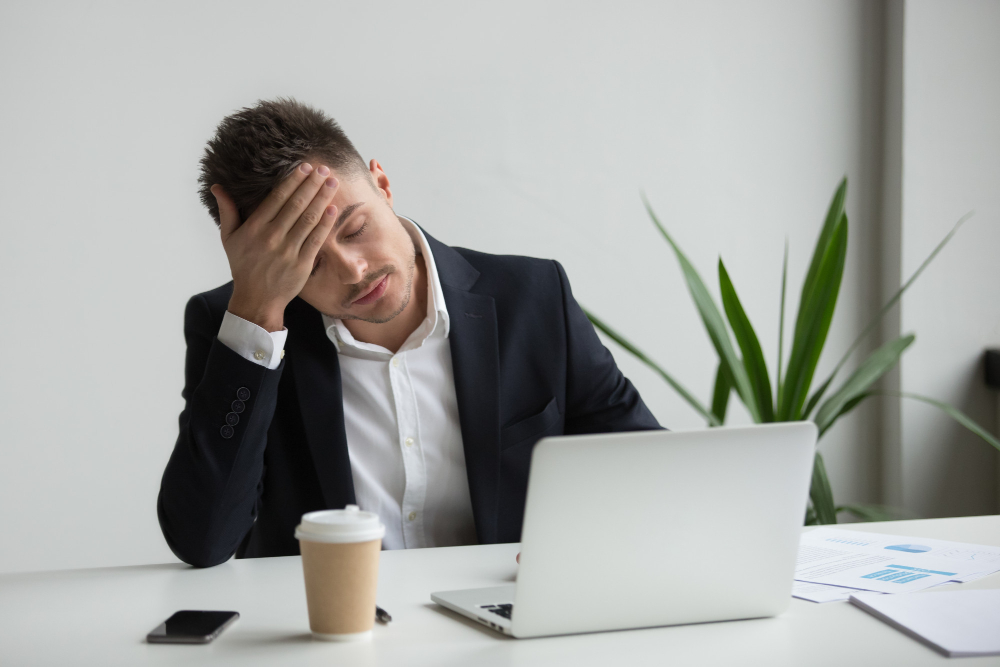 I started as an adolescent in Iran at five. I was born in Iran. We moved to Los Angeles eventually as refugees. We were political refugees when we moved here and solidly poor here. In Iran, we were well to do. Here, we were poor and we managed somehow to buy a house in an up-and-coming neighborhood an Enclave of Los Angeles called Pacific Palisades, which at the time was more hippie than up-and-coming. And my folks managed to buy a house that was an absolute disaster of a house in those days. And pretty soon around us, I saw huge houses going up. I saw great wealth coming in. It was the Reaganomics era trickle-down economics wall street wealth. Hollywood was at an all-time high. All this money was coming in but I was still the poor son of a dry cleaner. The kids growing up around me their folks had Mercedes Benzes. They would go out to restaurants.

I always tell the story of a kid I met at school who was like, hey, come over. My folks are out and I came over. I was like, all right, what are we going to do? He’s like, oh, my dad gave me a credit card. We could go do whatever we want. And I said, what? He said, yeah, you can. We can go to you know, whatever the deli down the street. Mort’s deli or whatever it was called at that time. And we went down there and I was like hold on, this is nuts. You’re telling me I can order a hamburger and a pizza at the same time and that man will bring it to me and once it is brought to me, you will give him that plastic card and that’s it? He’s like, yeah yeah, get whatever you want. Get whatever you want, get some stuff for tonight too and I thought to myself this is glorious.

We always ate at home. The clothes that we had we never bought new clothes. My dad worked at a dry cleaner. We had to wait for somewhat cool-looking people to walk in and cross our fingers and pray that they didn’t pay their bills and to leave behind their clothes because those would be the clothes that would be passed down to us. So we would always be walking through school with clothes that were one or two sizes too big or one or two sizes too small. If we got lucky something might fit and that was you know kind of the way that we came up with, that we grew up but we were growing up around all this wealth.