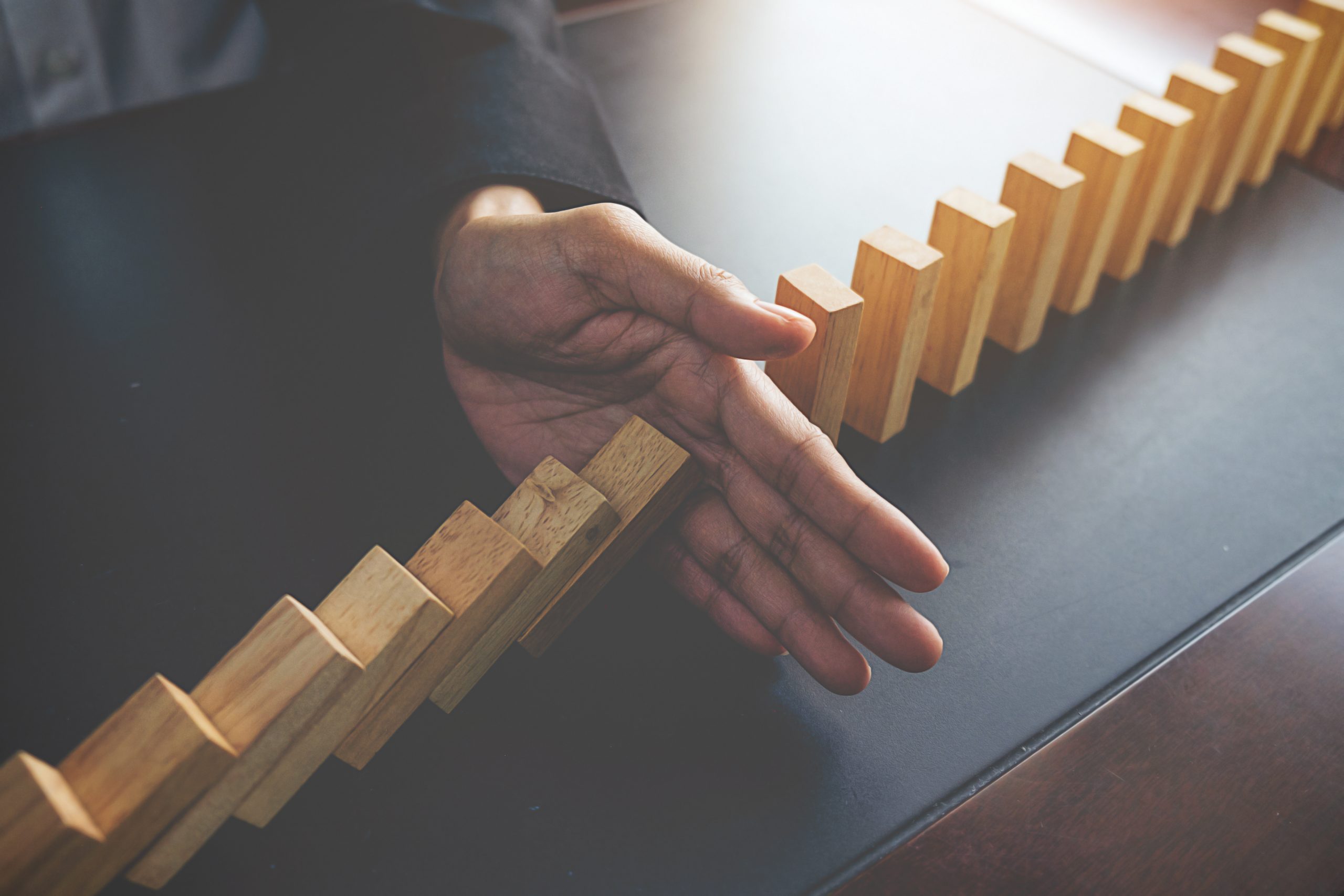 You’re now listening to Hack & Grow Rich with Shaahin Cheyene and his co-host Bart Baggett. And the first portable digital vaporizer. What year are we talking about? This one was probably late 90s early 2000, I think maybe 2000. I came out with this maybe somewhere around there and you’ll notice that our patent is this drawer that pulls out and you would put your herbs in a disc. The disc goes in there, that was another one of my patents was herbs on disk and then you put it in here. And I mean this one, yeah, clearly it doesn’t work. This is, you know, 20 years old or something but yeah, and then there’s a digital readout. The first of its kind and you would inhale through here or through a tube that you put in there and then I remember, yeah, I mean we used all kinds of fancy things like LEDs were not a thing. We used them. There are cobwebs in here. How funny. When I was very big on building this and this feels like, it feels like a nice device. But the point is that we had two parts to our patents, one was being able to remove the plant matter from the heat source to prevent it from getting burned manually and the second was a digital temperature readout that allowed us to control the temperature with a thermoregulator so that the plants it was all around. You don’t want to burn these plants. So you want to do it at a low temperature.

What now is vapes is they came out with an idea which was my idea back in the day was hey, you can take a source material like glycerin that vaporizes very quickly. Add some of your oils to that. You’d have to get an extract in oils and then you could vaporize whatever you want CBD, whatever. Why? Because this device vaporizes the entire plant. It does not separate the plant from its elements. You don’t need oils. It will vaporize oils but it’s primarily designed to vaporize plant material. To do that, you need a fairly large battery. I don’t know if this one has a battery or not. Oh yeah, it does man. Oh wow, stuff’s falling apart but so this has a fairly large battery. This is like 20 years old. So I’m not going to take it apart right now but it has a fairly large battery and you need that because you need to be able to find a way to get the heat produced. Heat is a very expensive way to get energy. So heat is is a very inefficient user of energy. So that’s why it was this big but with a small cigarette, which is what they use now, you can use a little button battery if it’s liquid. Liquid volatilizes very quickly much more so than solids. So that’s the reason why you know we developed this, we designed it. We made it so big and we were selling them all day long.

This was a 4.99 device. It was almost 500 400 500 and something like this cost us about 40 bucks to make and so once again we were printing money when we were making these things. Pretty cool. By the way, I no longer am affiliated with this company or associated with it. So it’s a public company and I don’t think they make this device anymore but I can talk about it here which, I think still is one of the best vaporizers that was ever made.