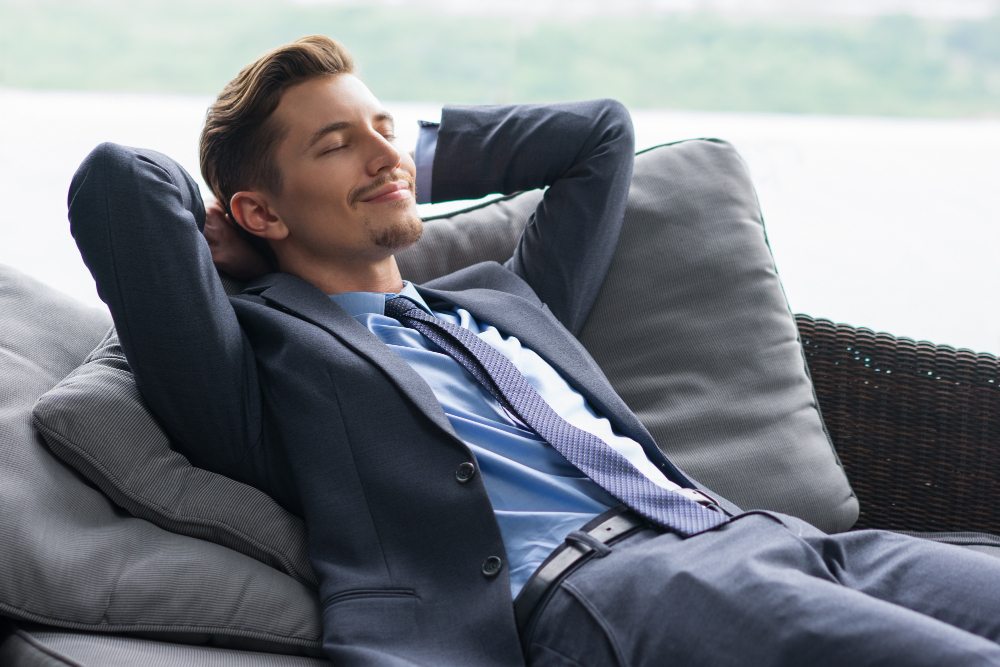 You look at somebody one of my all-time heroes of all time. Is this guy Alan Watts? Alan Watts was a philosopher. Are you familiar with Alan Watts at all? Yeah, Alan Watts was a philosopher in the 1950s and 1960s up until I think the 70s when he passed away in I think close to 73 who was responsible for bringing the wisdom of the east Zen philosophy to the west and he did it in such a digestible way that even today, people are remixing his words, his spoken word along with electronic dance music. But Watts was one of the most self-realized people of his time because he took that opportunity to self-reflect not only on his strengths but also on his weaknesses. And similarly, I learned early on that it’s not as important to learn what you’re good at. Because like we said you can hire people that are good at the things that you are not good at. But it is important to know what things you suck at, what things you are horrible at, what things you will never be great at. Not because you put yourself down, not because you are down on yourself, but because then you have a true knowledge of yourself and you can act closer to the truth.

You can reflect on hey, man, that didn’t work out for me. It’s because I tried that thing that I’m not very good at. Now maybe I want to gain that skill set, maybe it’s valuable for me to become better at it. Maybe it sparks joy in my life to learn some new skill sets and become good at it and you can. There is that 10,000-hour rule that Malcolm Gladwell talks about and a bunch of other principles. I truly believe that if you’re a lifelong learner you can learn anything and there is something to that. But I also think that you shouldn’t learn everything. You should stay as specialized as possible in the thing that you’re great at and try to grow that.