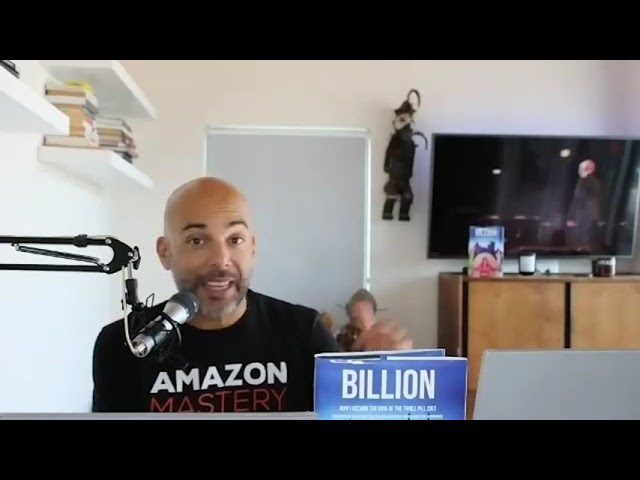 The one thing that became evidently clear in that book like some people think okay, Steve Jobs was this and that. You look at Bezos. His book is out in vent and wander. You look at these guys and people are like – oh they’re this they’re that but at the end of the day the one quality that binds them, that binds all successful people even fighters.

If you’re interested in getting more sales
with predictability, watch my FREE CASE STUDY Now!

If you look at Mike Tyson, if you look at Tyson fury who right now as we’re recording this as the heavyweight champion is that these guys know themselves, they know their strengths they know their weaknesses but they have this deep self-realized understanding of who they are and so did Steve Jobs. He knew exactly who he was and what his purpose was. Bezos coming out of D.H. Hutton one of the big adventure firms you know figuring out dude he knew exactly who he was when he started amazon and what he was going to do. He was going to take cheap money from wall street, pump it into silicon valley and build the world’s most powerful e-commerce company and it’s it’s exactly what he did with that knowledge.