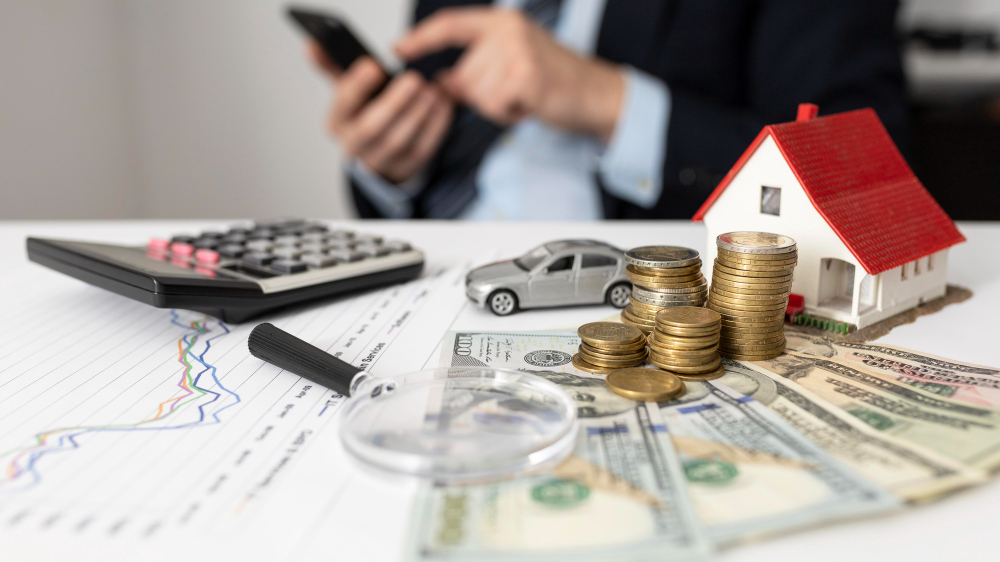 A friend of mine used to say wealth is better made quietly and I learned that the second and third time around, believe me, I learned that after making hundreds of millions of dollars and losing hundreds of millions of dollars and having to reinvent myself several times over. I learned that it’s better that way. And, you know, the people that have the real wealth, you might not ever even hear about them. They’re not out there, you know, shining the shiny things or chasing the shiny things because they’re too busy making money.