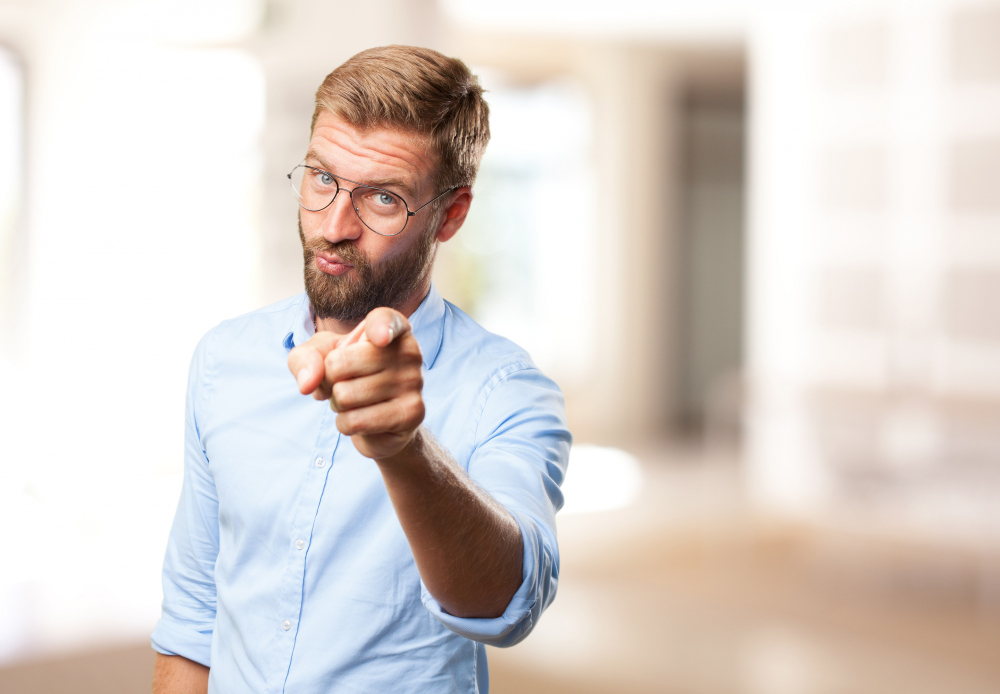 You’re now listening to Hack and Grow Rich with Shaahin Cheyene and his co-host Bart Baggett. I know that there’s, you know, there’s a lot of people probably listening to the story with besides the fact that it’s completely entertaining and they’re going okay, George like what’s the point here? And here’s the point and the reason. I want you guys to start listening more is that success leaves clues. Look, I could go on and on about Shaahin, how like you had nothing, you know you hustled, you did whatever you had to do. I mean we’re obviously, we’re not promoting drugs and things. But that’s not the point here. You guys got to listen to the fact that he was determined. He was recognizing certain things. He was persistent. But one of the questions I was going to ask you is what gave you this sense of, you know, from moving to the United States, right? And everything this constant sense of what looking for success and why that didn’t appeal to you being a doctor, but why doing this did or being on your own, like, what were you when you grew up? Were your parents instilling in you this idea that you wanted to be successful or do you think you just because I mean, I’m not a big believer that people are just born wanting to be successful? It’s usually a product of their environment. What is it that gave you that drive? What do you think?

Yes, so that’s two parts. That’s a great question, George. So the first part to that question is I came up in the third world, where we are not entitled to anything. Nothing is guaranteed and you have to fight to survive where I came from. So things were a little different and things were different when I grew up. When we came to this country, I didn’t speak a lick of English and I got my ass kicked twice, one for being a little Jewish kid and two, for being a little Iranian kid. And it was the worst time to be either of those things. So growing up in school I had my ass handed to me daily. I thought that’s what happened at school. You would get your ass kicked. That’s what you go for. You go to get an ass kick in and you know you tell the teachers and they’d be like, what did you do? That would be the answer. That’s what it was like in the 80s. We didn’t have anti-bullying, we didn’t have any of that stuff and I believe to this day that built grit. I’m thankful for those experiences because they built thick skin. It built grit. It built resilience, which now I feel yeah, now I feel is a really a foundation for who I am.