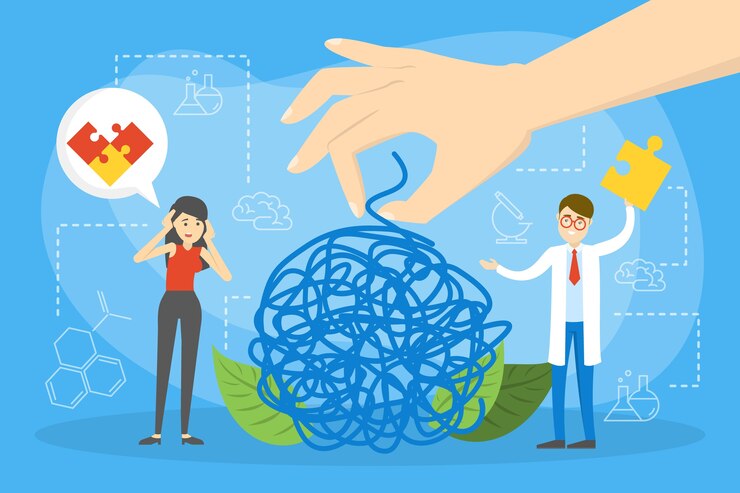 I did use the same grit and determination that’s something, that’s branded into your soul. You can never get rid of that. You can’t wash that away, yeah just same way when people do really really bad things it becomes a part of you and you can’t wash it away.

So when you do really good things and you become a good person and you have that grit and that determination, it’s a part of the fabric that makes up the person that you are. It’s part of your soul, you can’t can’t wash that away.

So EDC was started by a guy named uh Pasqual Retire, who was my neighbor, a little bit younger than me and he started off going to my raves and we were buddies. He’d be in my house all the time and then I looked at the rave scene and I was like, this man no one’s really making money except the drug dealers. I got to figure out a way to get into that and then Pasqual continued doing it and he created his big electric daisy carnival empire and married a playboy bunny and living a fabulous life and I went on well before his huge success to create herbal ecstasy.

So I figured out a way to create a legal version of MDMA, molly, ecstasy, methyl dioxide, methamphetamine. The one that I created was an old natural version using an herb at the time that was legal is no longer legal. And what had happened was that I walked into the club and this is a great example of being at the right place at the right time. The supply of MDMA of real ecstasy had been shrunk dramatically. There was no real drugs circulating through a rave scene that was booming and the demand was huge. But this stuff was difficult to synthesize. People didn’t really know how to synthesize it at that time.

So there was a lot of speed and junk being passed along as real ecstasy. But real ecstasy was really hard to get and they cut the supply, which was coming from England and from Europe, mostly Holland and they just couldn’t get it in. So the drug dealers were desperate and I was there and I walked into one club when the supply ran out. The supply would usually run out around 11 o’clock and you’d see all the grumpy ass people walking around looking for anything to buy and I walked up to a drug dealer and you know, like reached down in my pants, grabbed my balls, made sure they were still there and I was like dude, sell this. And he said, you go away, what is that? And finally I was like, you know, I talked him into it.

I was like, look, you got nothing to lose. I’ll French all the product if you don’t sell it. I’ll take it back, throw it away, whatever. He did. Within an hour everybody in the club was jumping up and down pointing at me, pointing at him. He came back. He said how much more can you get, bro? How quickly can you get it and so so wait, let’s, that’s a pretty big grand canyon chasm to jump over between sleeping behind the speakers and now having the legal version of ecstasy, which you called herbal ecstasy. Different spelling probably for trademark reasons, but like how does a 15 year old high school dropout design a legal ecstasy supplement alternative, you know. In my mind, it’s like oh this took you know a hundred thousand dollars and a bunch of scientists and like a bunch of resources you didn’t have so how did how did this even come to be that you knew how to synthesize this herbal ecstasy. 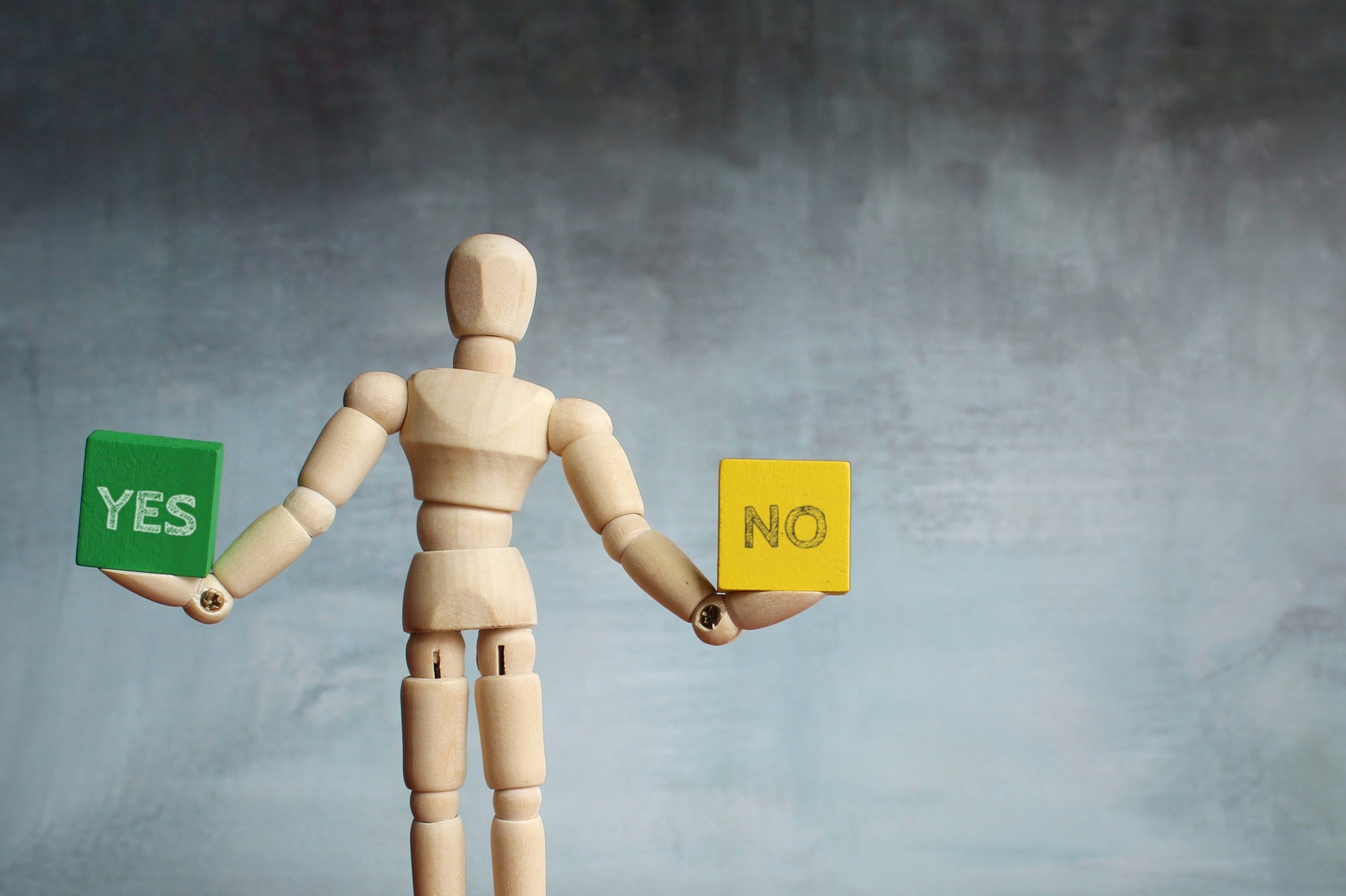 You’re now listening to Hack and Grow Rich with Shaahin Cheyene and his co-host Bart Baggett. I don’t espouse the use of any drugs and I’m too busy making money on Amazon right now teaching people how to do that, to do anything like that. But look, drugs ultimately I see as electricity and I’ll tell you why.

An old teacher of mine, this guy Stuart Wilde, who wrote this book called the Trick To Money is Having Some used to say that it’s neither good nor bad, rather it’s a tool and the way that you use it defines the result that you get from it. And I’ll tell you why. So similar to electricity, you could use it to electrocute somebody, all right.

I’m against the death penalty, but you could use it to electrocute somebody and kill them and that’s probably not a good use of electricity or you could use it to power a ventilator that sends somebody save somebody’s life who’s on you know, in the ICU. So electricity has both of those functions. Is it good or is it bad? Neither. It’s just a tool and it’s how we use it. I feel drugs have been vilified for the most part just because societally we don’t have the bandwidth to go into nuance about these things.