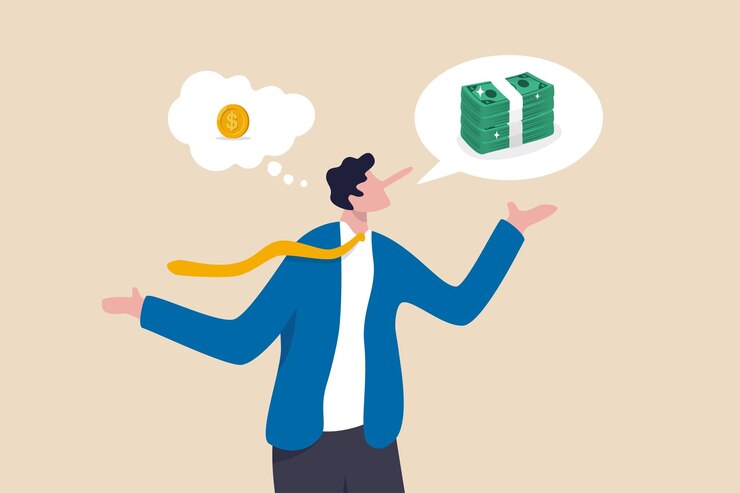 So so there is a conspiracy out there for your success when you are that young and that naive. So you have that going for you. There’s an advantage to naivety in that way. The second element is that I didn’t know I could fail. All the signs really were pointing to me becoming a terrible failure dying in some kind of like drug transaction something or other.

But that wasn’t my reality. The reality I had created for myself like what Steve Jobs called his reality distortion field or what I should say Walter Isaacson, when he wrote the book about Steve Jobs, talked about his reality distortion field. When people walked around Steve Jobs, they were like, he’d be like, I want a phone with no buttons. They’d be like, great! We can have that for you in like, two three years. He’d be like, Wednesday five o’clock and all of a sudden they’d all be agreeing to having that phone with no buttons even though the technology wasn’t there yet.

Can Schools Make You Rich?

Can Schools Make You Rich?

You’re now listening to Hack and Grow Rich with Shaahin Cheyene and his co-host Bart Baggett. Schools don’t teach you how to make money. If you want to learn to cut open a dude’s chest and repair his heart and by the way that’s an operation that happens with 18 different people.

I know this because my brother had that operation. It’s a team of 18 people and each of them has a specific amount of specialized knowledge. One guy cuts it open, the other guy is there to look at the aorta, the other guy does this, so it’s very very specific and there’s a number of people involved, then yes, you need a formal education because that’s the only place you can go to learn how to do that correctly.

But if you are interested in making money, then the current education system has nothing to do with that and you would be much better served.