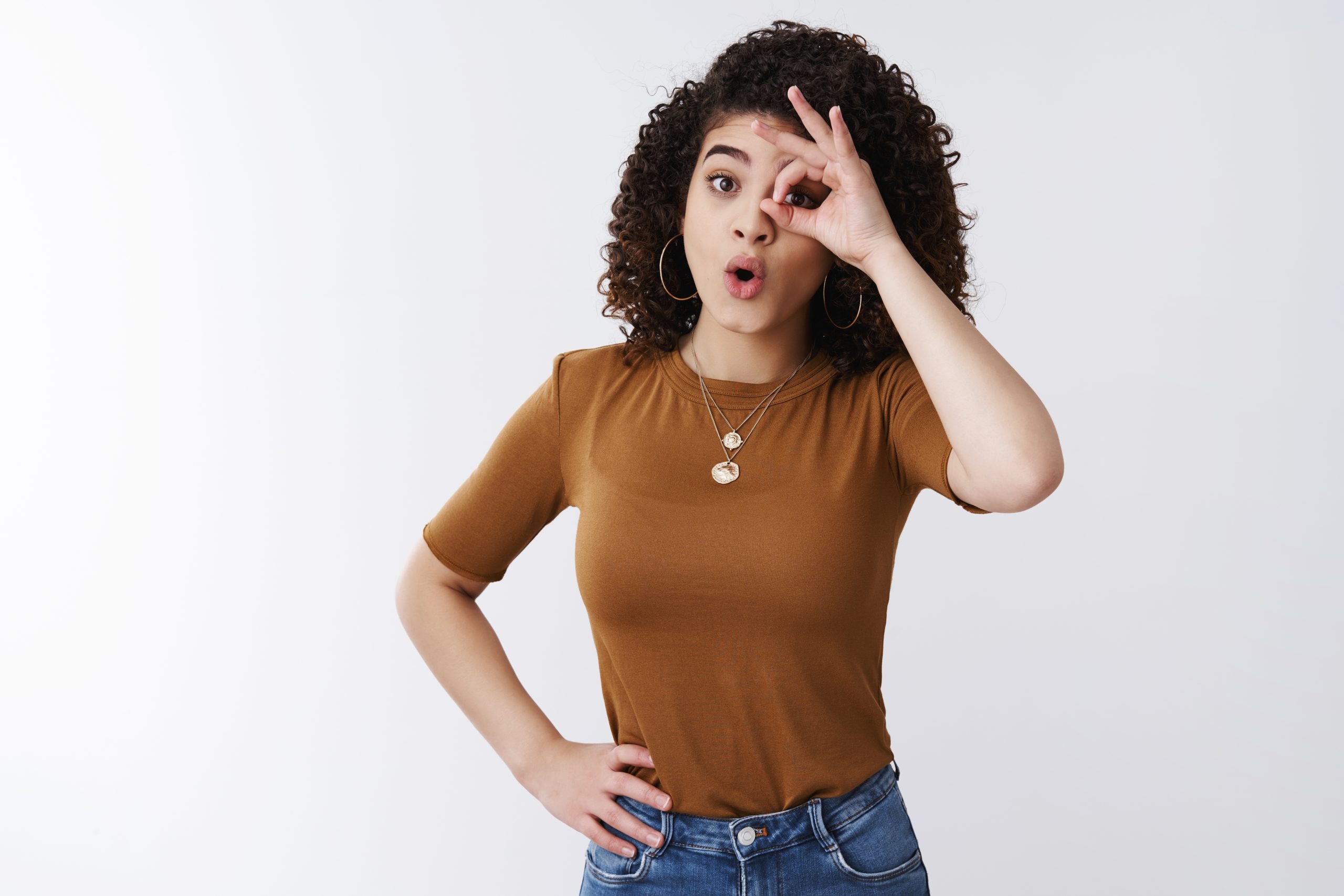 There’s a few skills that I should never have. So I realized that the Japanese women, I was like there’s something that’s, it’s just not as enjoyable to watch in Japan flamenco even though you know, yeah, it’s not from here or whatever but I would watch them doing hip-hop dance or whatever and that was fine.

But the flamenco, I just didn’t get and I was in Spain and I walked up to, you know, one of the the masters who was there doing the, you know, singing dancing and I explained to him and I said what is it that you guys are doing differently, you know? These guys are doing all the moves perfectly and I’ve watched these Japanese women do it perfectly when I was in Japan and he said, buddy, it’s not the perfection that makes us great, it’s the imperfection. it’s the mistakes and I realized in that moment that it was exactly what you and I are talking about. It’s the humanity that we’re seeing.

It’s the fact that they’re fallible people and even though this is their hometown, they’re in Sevilla and Spain doing this dance, it’s the fact that the guy’s voice breaks in the middle of the song, it’s the fact that the dancer does the move with passion and skips a step, like, it’s all that stuff that makes it great. But when it gets translated into a culture, that’s that’s a beautiful culture on its own. I love Japanese culture. I think Japanese food is probably one of the the greatest food in the world and people argue with that, but you know, who’s so bent on perfection that the perfection stops it from being perfect. It’s it’s that adage of of trying so hard that you lose the point. 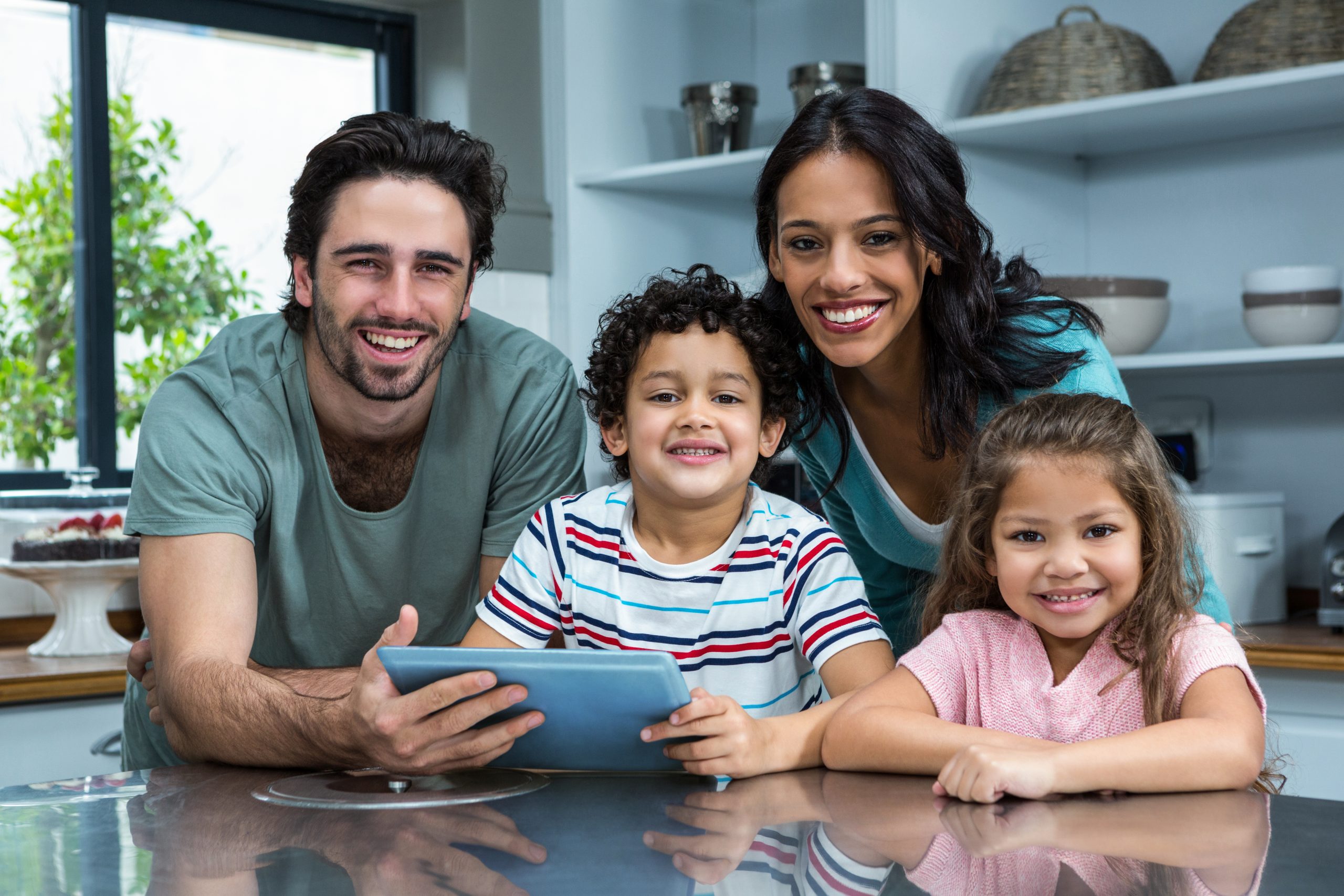 You’re now listening to Hack and Grow Rich with Shaahin Cheyene and his co-host Bart Baggett. I guess i’d get a little bit more mystical on this topic because kids really are mystical creatures. Completely unexplainable. Inexplicable for the most part. So I’ll give you a quote. This is from the great writer Khalil Gibran and I’m probably going to completely up the quote, but it’s – our children come through us but not from us. And what he’s saying there and again I probably it up, but I think the spirit of what I’m saying is there.

The spirit of what he was saying is there is that, that may not be the right question because it doesn’t really matter what I would want him to do. It’s what he’s driven to do and what he’s inspired to do. And as a parent my goal is to show him what the possibilities are, what the opportunities are and if he wants to grab those opportunities, if he wants to reach those levels, what some paths are to getting there. The thing that you cannot give a child is you cannot give a child grit. You cannot give a child struggle. You cannot give a child ambition. I can show you multiple examples of children whose parents really are pushing hard for them to be ambitious and they’re sitting at home playing Playstation. Yep. Nope, not gonna happen. I agree, it’s not going to happen. So as a parent, what you can do is be an inspiration by example.

You can lay out the path and become a decision architect, so that when they make the decision of what drives them that, they know how to get there or at least they have a few options and you can foster those ideas that they have and encourage them to follow their heart and to be creative, and to do the right thing. You could teach them how to become a good person. That’s the most important thing for me. If my kid becomes a good person and he’s a great person now, but if as he grows up he becomes a good person, then my mission as a parent is complete.