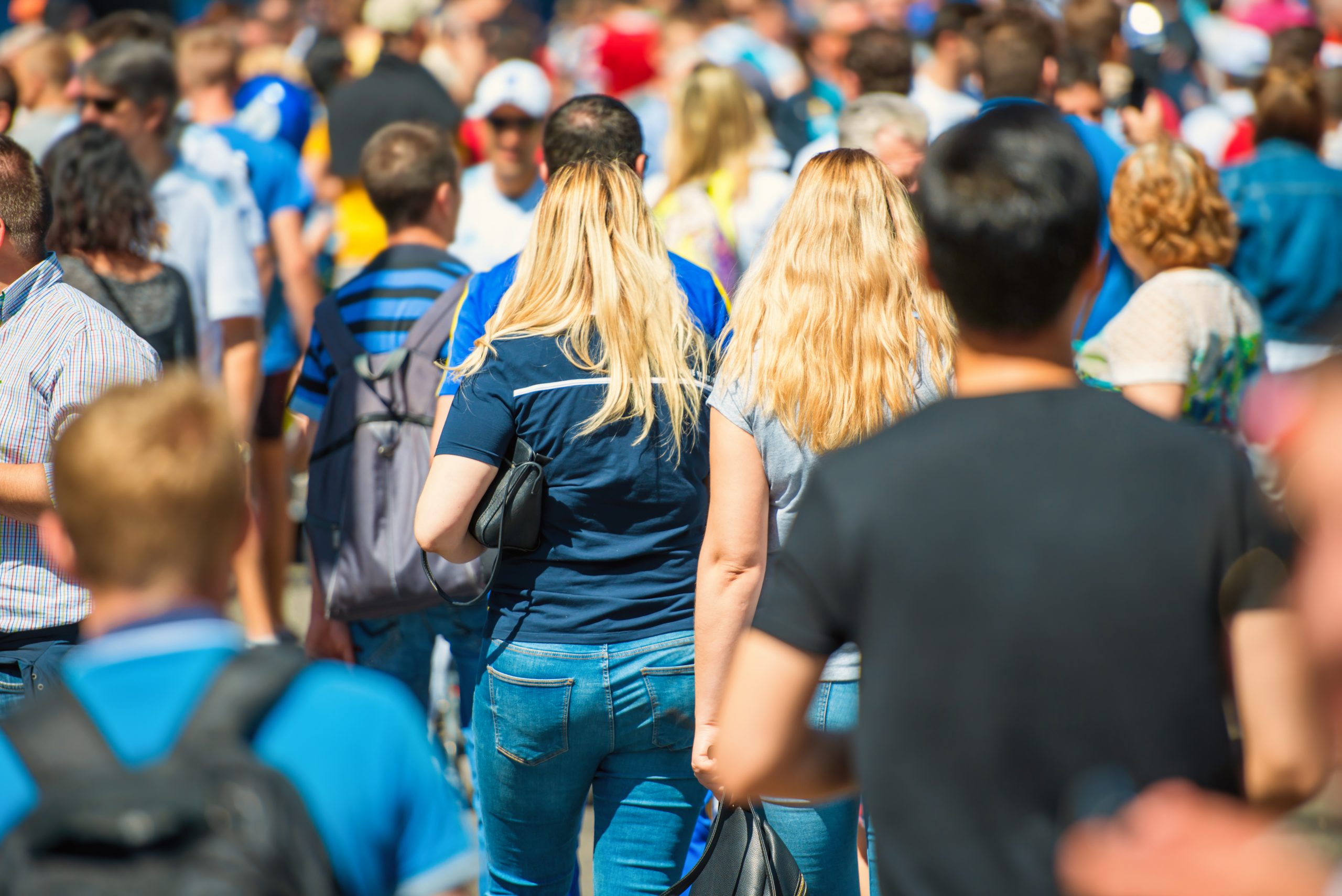 Finding A Profitable Niche In An Overcrowded Marketplace

Finding A Profitable Niche In An Overcrowded Marketplace

So there’s great margins if you pick the right product. So a lot of people are like, oh is the amazon game over? Can you still make money on amazon? Absolutely. I think it’s just starting, but the fact is that a lot of these ultra competitive categories, the stuff that all these like mass market courses and stuff teach, those are really oversaturated. So there’s so many people in those products that you can’t really like see it and you know, like the guy is buying the 25 cent spatula and selling it for 20 bucks that that’s done, but there are other businesses.

So there’s other niche products where you can take you know, a small piece of a medium-sized pie and still do pretty well, right? The stuff where you’re taking a big piece of a big pie that stuff is gone, but there’s lots of great niches and we teach this in the course that I tell people the riches are in the niches.

So the way to think about it think about the stuff that you’re into and then narrow it down. So maybe you’re into fishing. Okay, cool. Well, everyone’s buying the cheap rods from China, but what about the little, you know, hooks that people are buying? Okay, well, now there’s a certain type of fishing for swordfish that a lot of people are into in a certain part of the country and they use a platinum, you know, hook okay?

Let’s look into that and then you look into that and you’re like, oh! there’s people making twenty thousand dollars a month selling those things and there’s only three sellers and there you go. So you got to break it down into these tiny micro niches and you got to know how to do that and we teach an algorithm for that. It’s in the one hour course. It’s super easy and you got to break it down into those niches and you got to find things that fall into those categories is one way. I mean, another way is if you’ve got money you can still go in and bully in these commoditized products right? So you can go sell toilet paper for 50 cents less than the next guy who’s willing to sell it and still make a pretty good living. I know people who do that, who make, I know one company, the guy’s making 48 million dollars a year in gross revenue but you know, his margins so tight that you know they take maybe two three million dollars in profit off 48 million dollars, right? But that’s not what we teach. What we teach is creating these products that tell a better story in niches, that are meaningful and by doing that, by telling that story better than other people you don’t really even have to have a better product, you just can speak that language of e-commerce that we’re talking about.

Starve Your Distractions, Feed Your Focus

Starve Your Distractions, Feed Your Focus

You’re now listening to Hack and Grow Rich with Shaahin Cheyene and his co-host Bart Baggett. So most drugs are safe if treated correctly. But what I do now, is coach entrepreneurs and I never had a super crazy life of drugs. It was never something that I was into.

I also don’t drink, don’t smoke. I don’t do any of that stuff. I’ll have a glass of wine with a meal something like that, but that’s about it, is that I don’t feel that those things make you a better entrepreneur. I think they don’t make you a better business person. So as far as looking at it through that lens, I tell a lot of people, especially young people, who I’m mentoring that dude like, worry about that when you’re older.