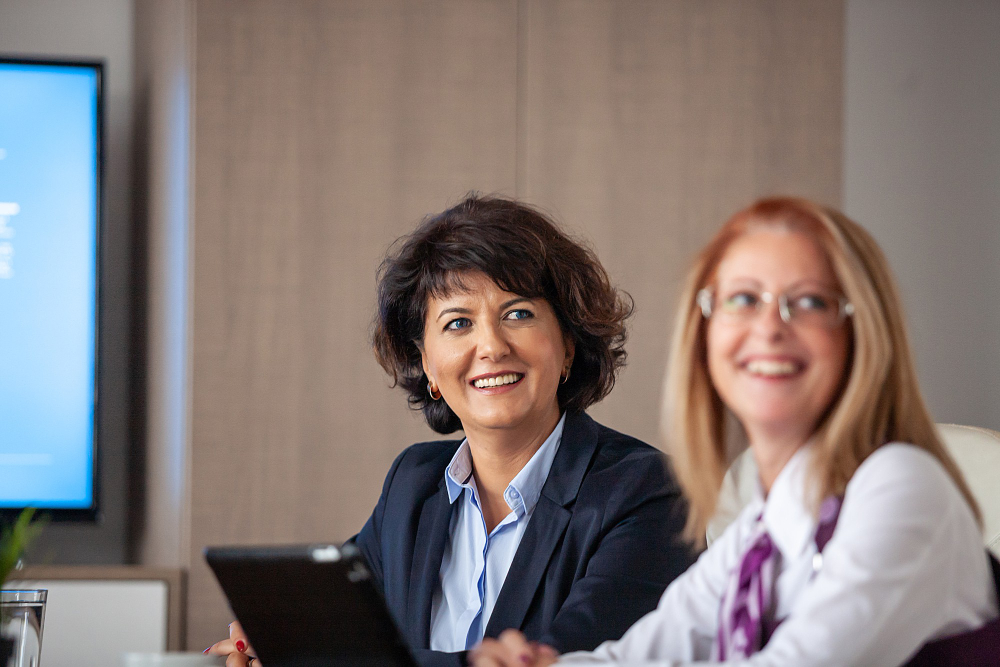 And that’s the mindset you want to be in. You want to be like you know what I’m I don’t know what it’s going to take but I’m adaptable. I know that the world is changing and I know that everything changes. Combat is a changeable environment. As Bruce Lee said, be like water. Why did he say be like water? Well, because water takes the shape of whatever it’s in. It’s unclear what water is going to be poured in, but if it gets poured in a vase then it takes the shape of the vase. If it gets spilled on the rock it goes around the rock. If it hits the soil, it gets absorbed in the soil, and if you can master that the world’s your oyster.