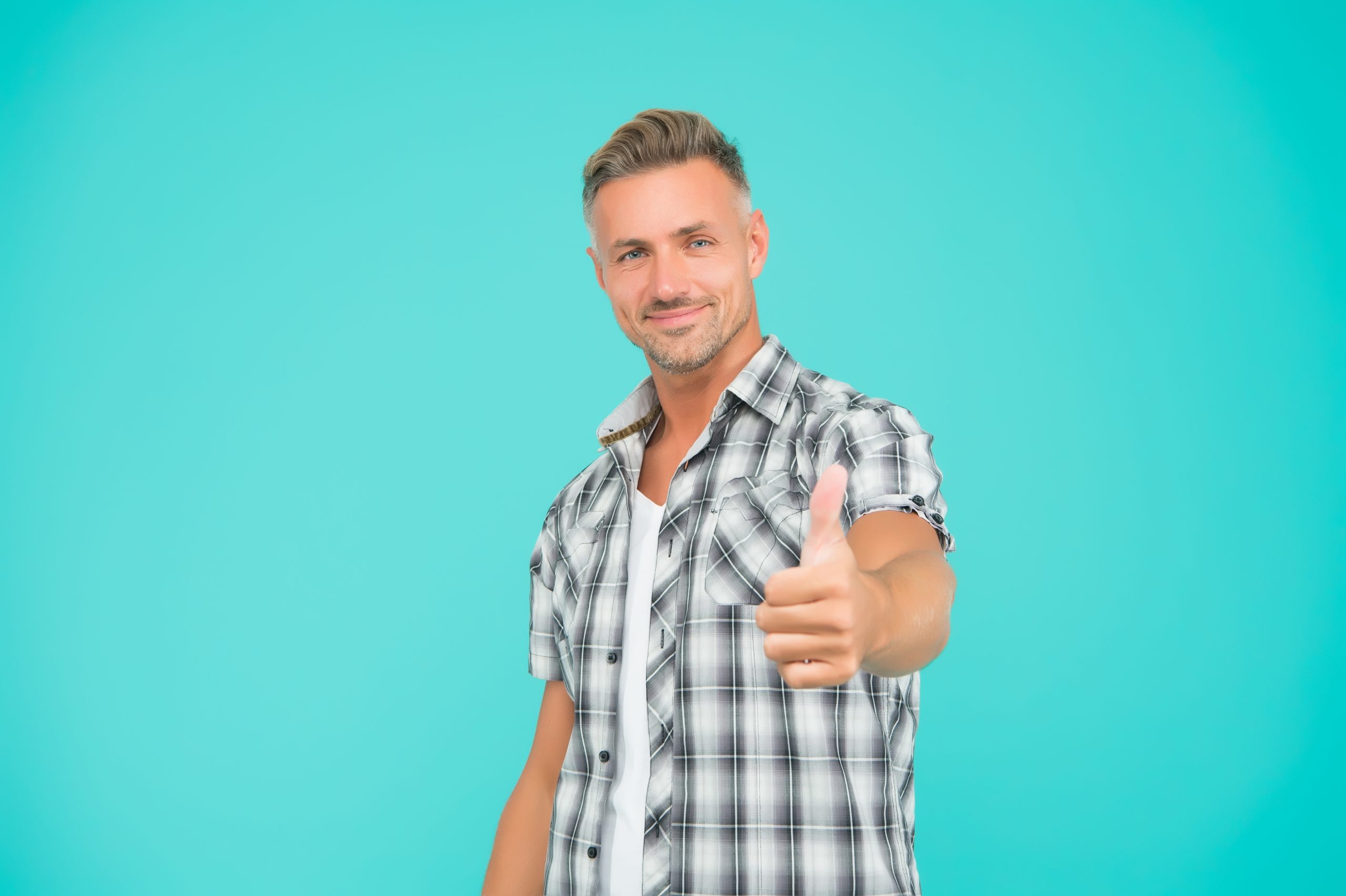 So I learned early on. I had a mentor a guy named Ed and he was one of the leaders in a part a very important part of the civil rights movement actually. Is this the guy you talk about in the book that you met at the library? That’s right. Yeah, a super fascinating character. I looked him up on Wikipedia and looked up his supreme court case.

This is the guy that just like took his own case all the way to the supreme court like, fascinating human being in the civil rights movement. Yeah, amazing guy. He was on Oprah I think like four or five times and this was a guy who was a black man in America and walking around places like San Diego, La Jolla, well-known areas and we got stopped by the police and police would ask him for ID and he would give him the middle finger.

This is before any of the social stuff that we have these days and he would say, you take me to jail and they would take him to jail. He sued them in pro per, which means on his own, without an attorney, all the way to the supreme court and he won and this guy was like, he was he he wasn’t like, he was an urban shaman and he had had some transformative experiences. I think he had done some LSD in the 1960s. He had studied all types of different philosophies. So he was really a deep, he was a realized human being.